Compassion in the Classroom (since 2005) 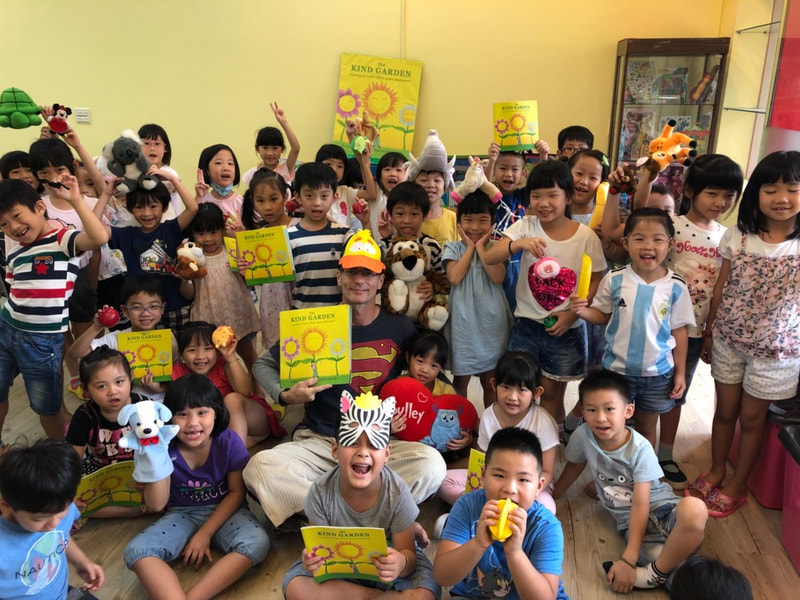 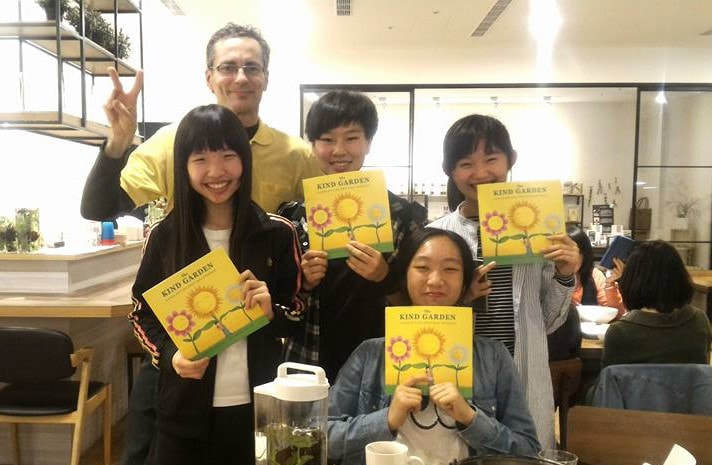 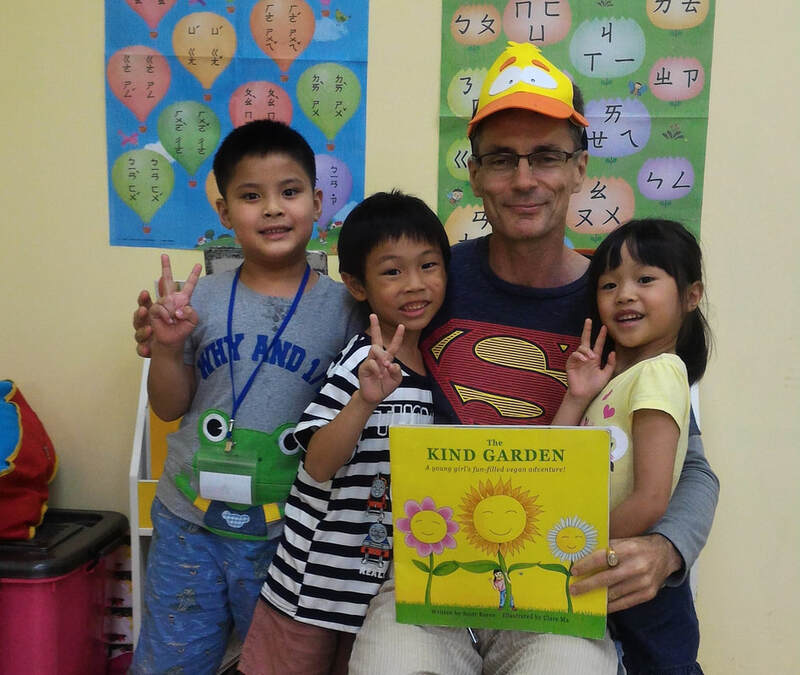 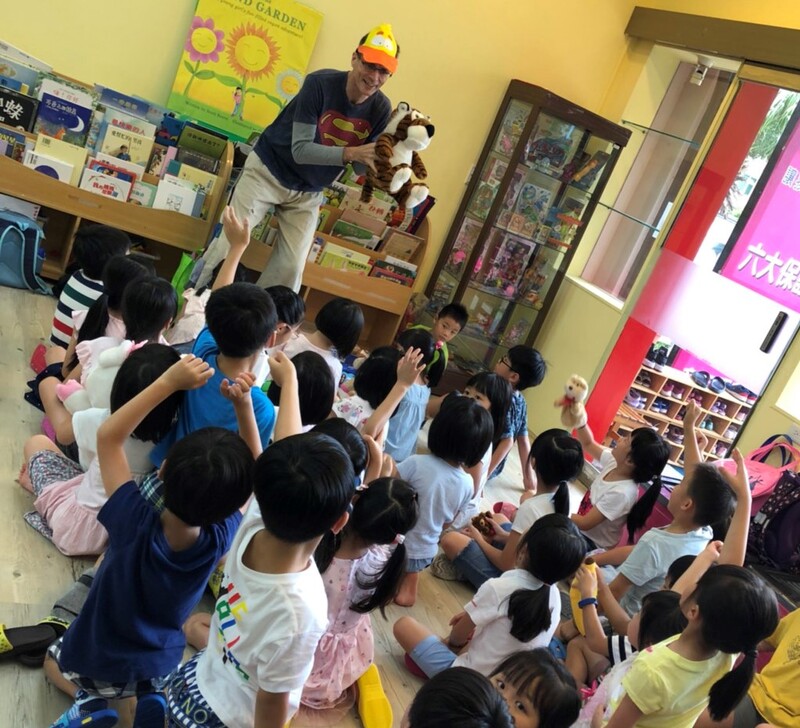 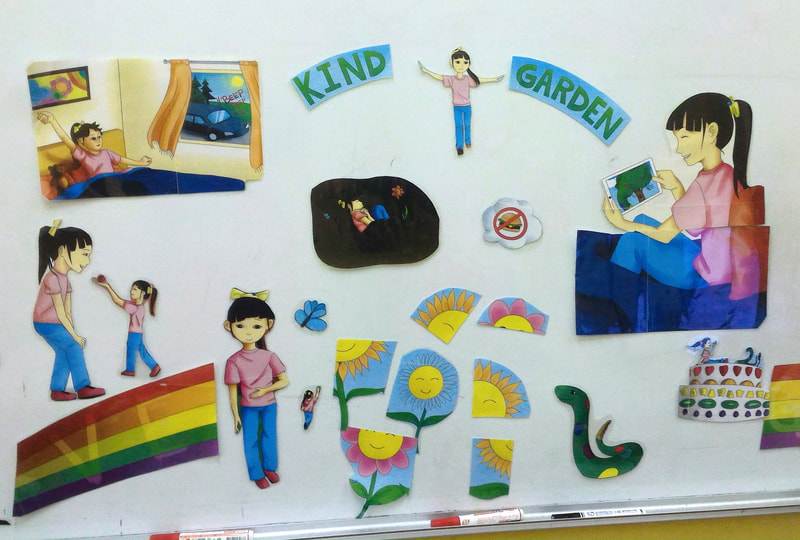 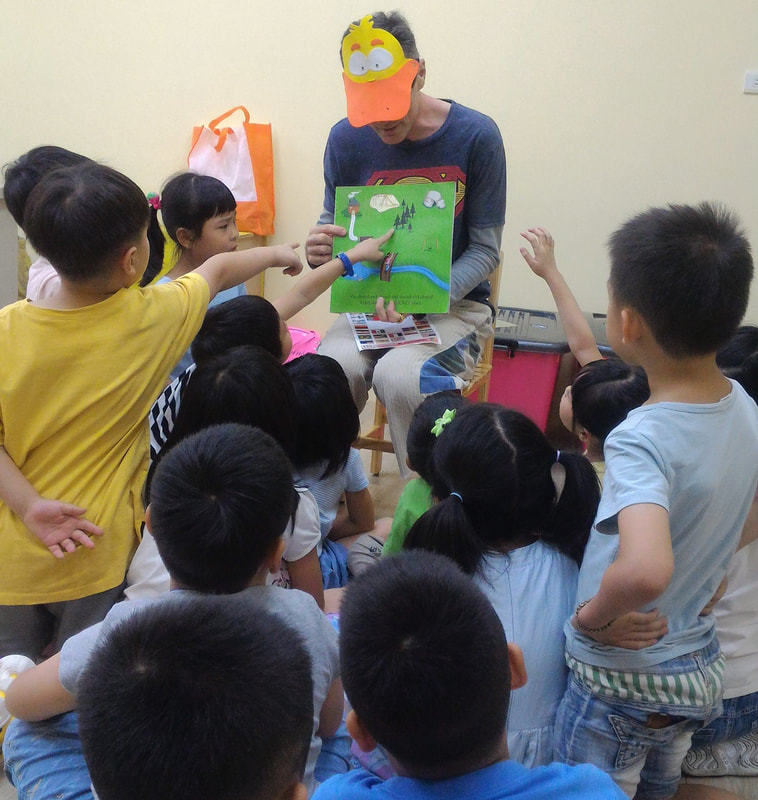 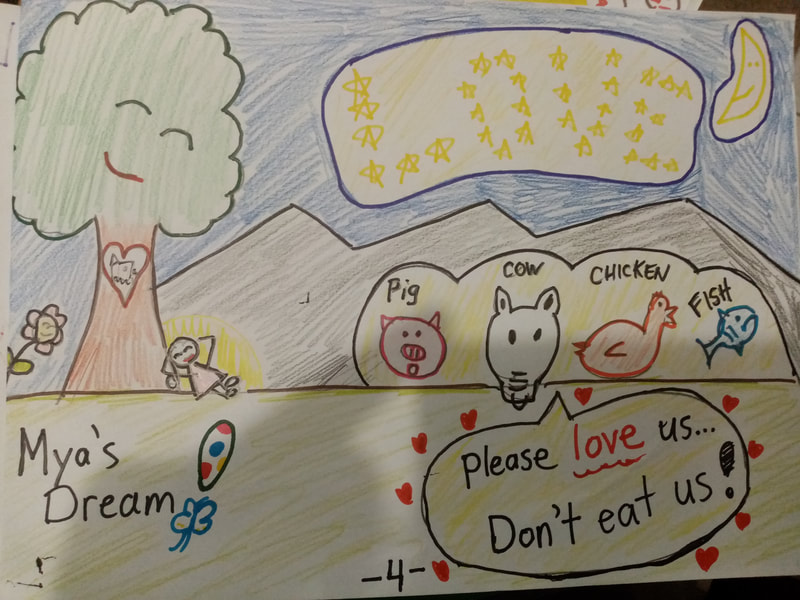 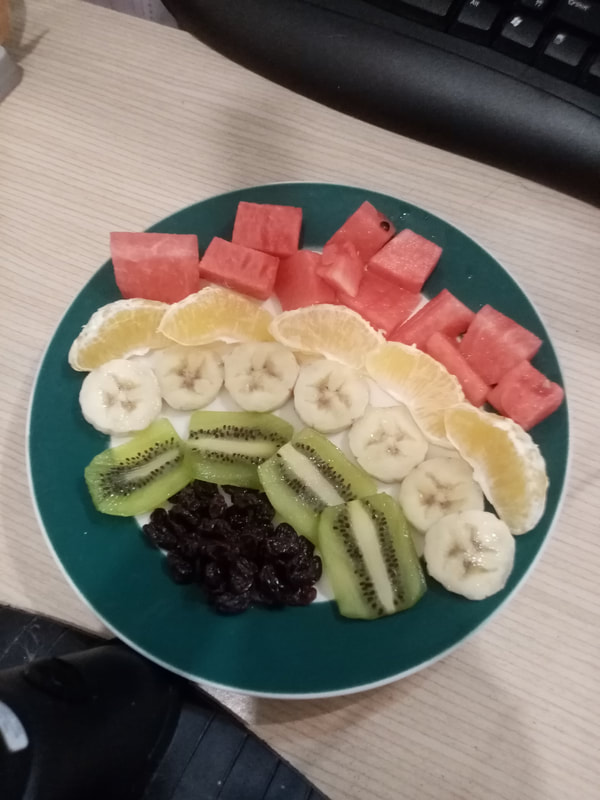 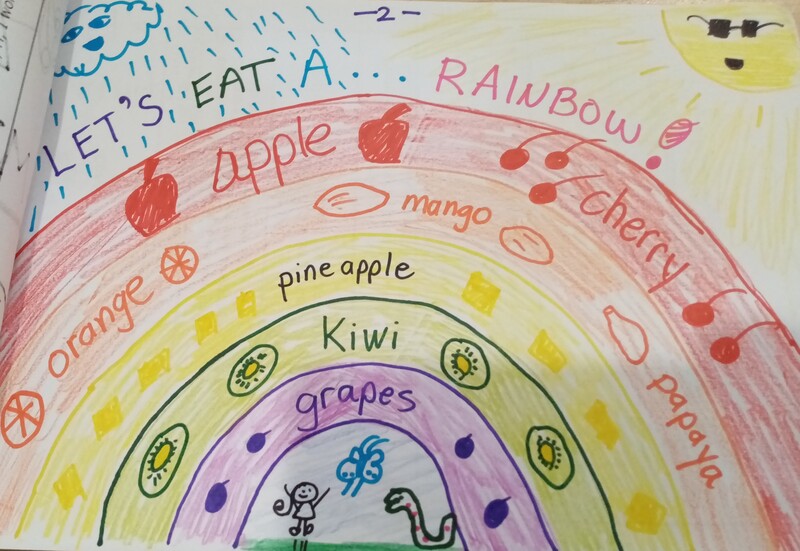 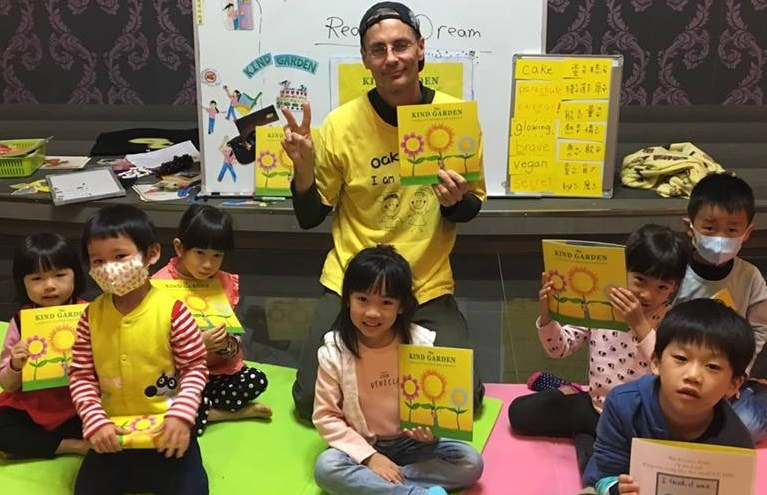 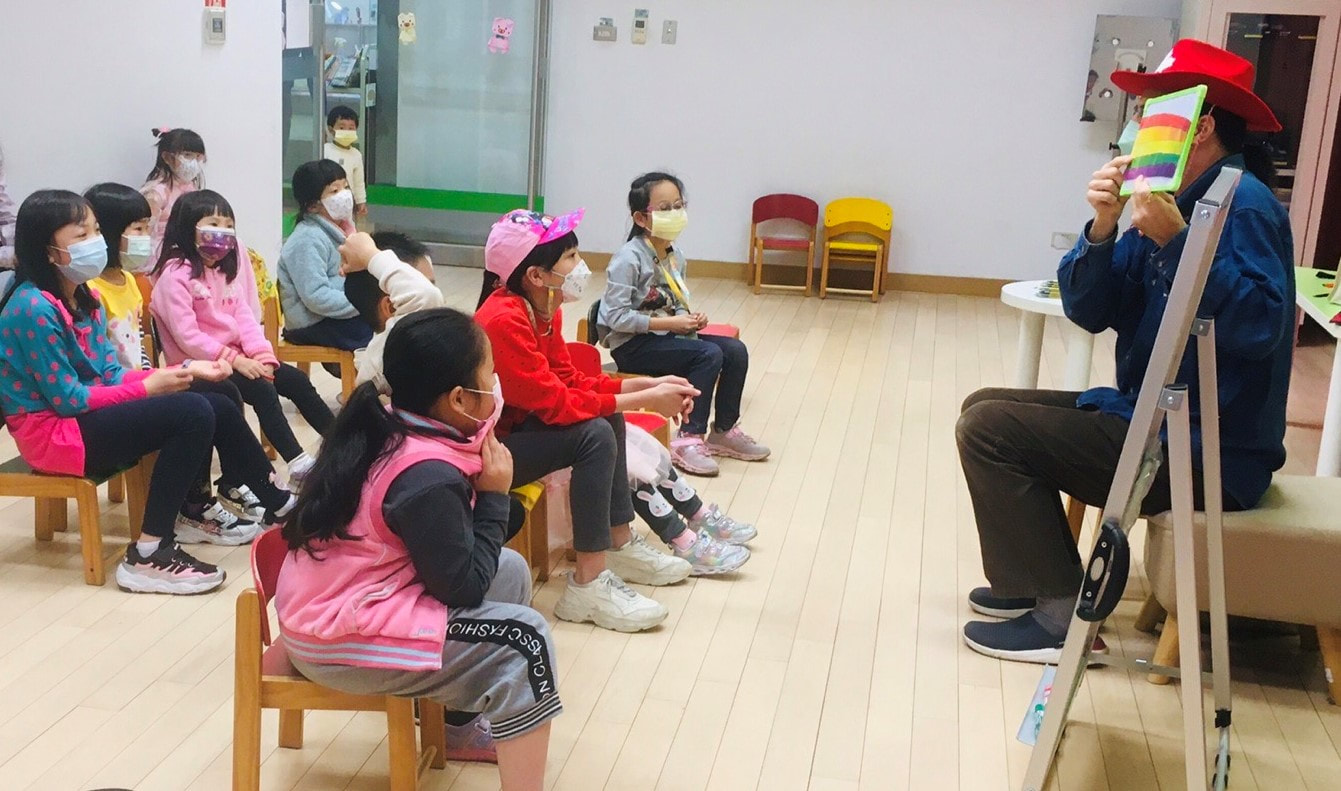 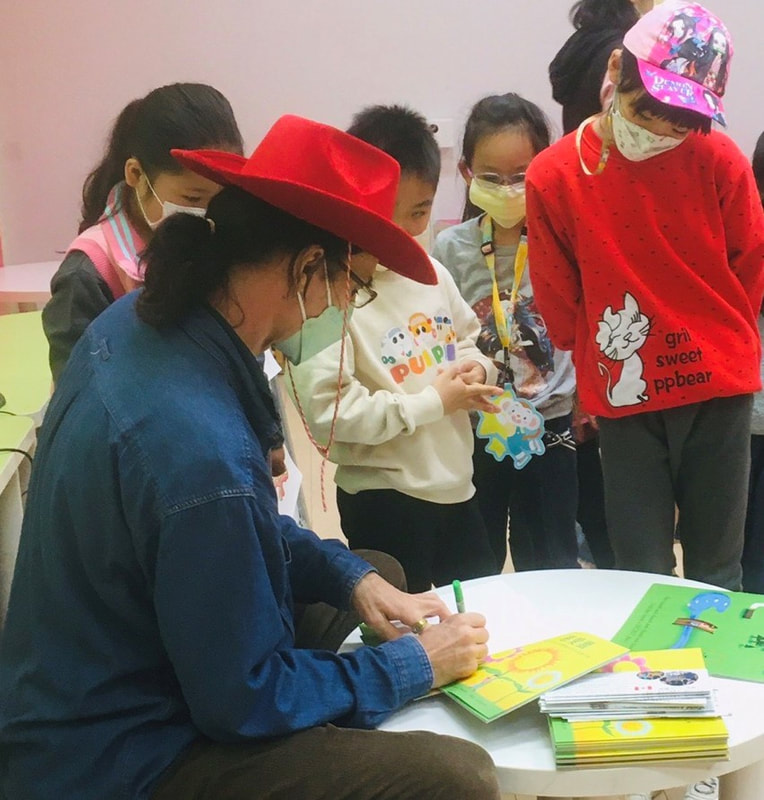 I grew up in a small Canadian town south of Toronto during the 1970s and 80s and have many fond memories of playing outdoors in nature, hanging out with friends and playing sports.

The first turning point in my life happened in the mid-90s, when I moved to Vancouver, B.C. after university. Being introduced to different cultures, music, and vegetarian food opened my heart and mind to new possibilities.

Backpacking Australia for a year was my self-discovery stage where I realized alcohol, drugs and meat weren't the best choices moving forward.

Years later, I took a job teaching ESL (English as a Second Language) in Taiwan and quickly discovered teaching children was my true calling. Since then, I've met so many adorable, intelligent and creative kids - all of whom have brought joy to my life.

When I first arrived in Taiwan (2005), I rescued two homeless street dogs. Their names are Queenie and Snowflake, and have become the biggest blessings in my life!

My transition to veganism occurred in 2008 after watching the powerful documentary "Earthlings".
That same year, I volunteered at a big vegan conference in Los Angeles, which unlocked my passion to write vegan-themed children's stories.

Since then, I've written many books, and feel privileged and honored to be on this path of sharing love and creativity with kids and their families. ​